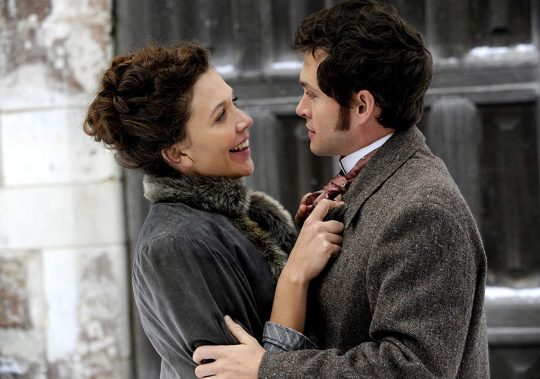 Maggie Gyllenhaal stars in a movie that takes a humorous look at the invention of sex aids as a mechanical cure for presumed ‘hysteria’.

We have collaborated with NarduzzoToo and Pinewood Sound on the post production of this feature Film. Shot on 35mm the film was conformed and online edited at 2K in our DS suite by Nigel Gourley and David Chisholm. Once finished the feature was transferred back to film as well as making a DCP version and several TV versions in HD.