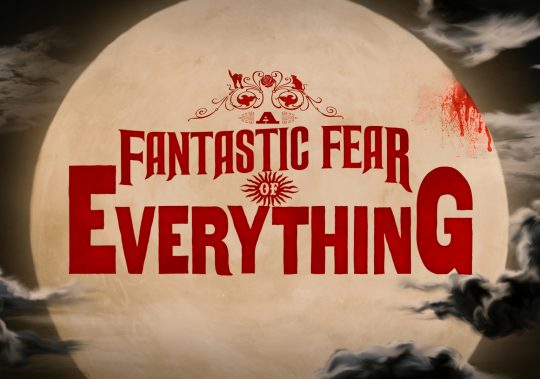 A Fantastic Fear of Everything

Jack is a children’s author turned crime novelist whose detailed research into the lives of Victorian serial killers has turned him into a paranoid wreck, persecuted by the irrational fear of being murdered.

Post produced entirely on the lot at Pinewood. Outpost conformed the film which was shot on Arri Alexa in Avid symphony, with visual effects and final online being completed in one of our DS suites.